The Future is a book by Al Gore that outlines what he thinks is going to be the most disruptive 'drivers of change' that humanity can expect to encounter in the near future. This is a short title sequence for the fictitious documentary series based on Gore's book. All of the footage and animation featured here are my own work.

Title sequence for college project.Music - Climbing Up The Walls, Radiohead

This title sequence was the first substantial piece of moving image I have ever made. Photoshop skills translate well to After Effects; some of the scenes in this montage of moving image were animated photo compositions. 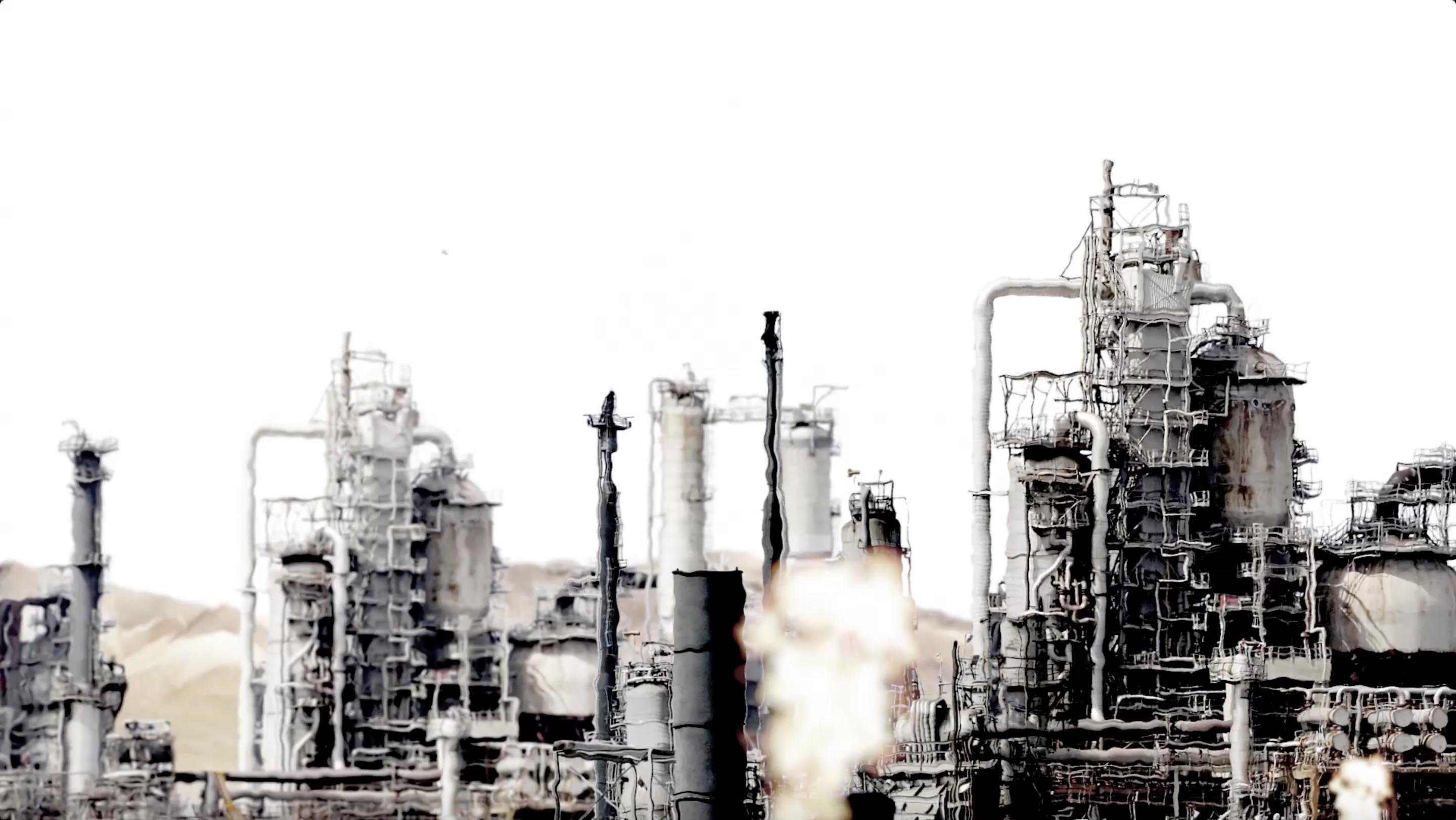 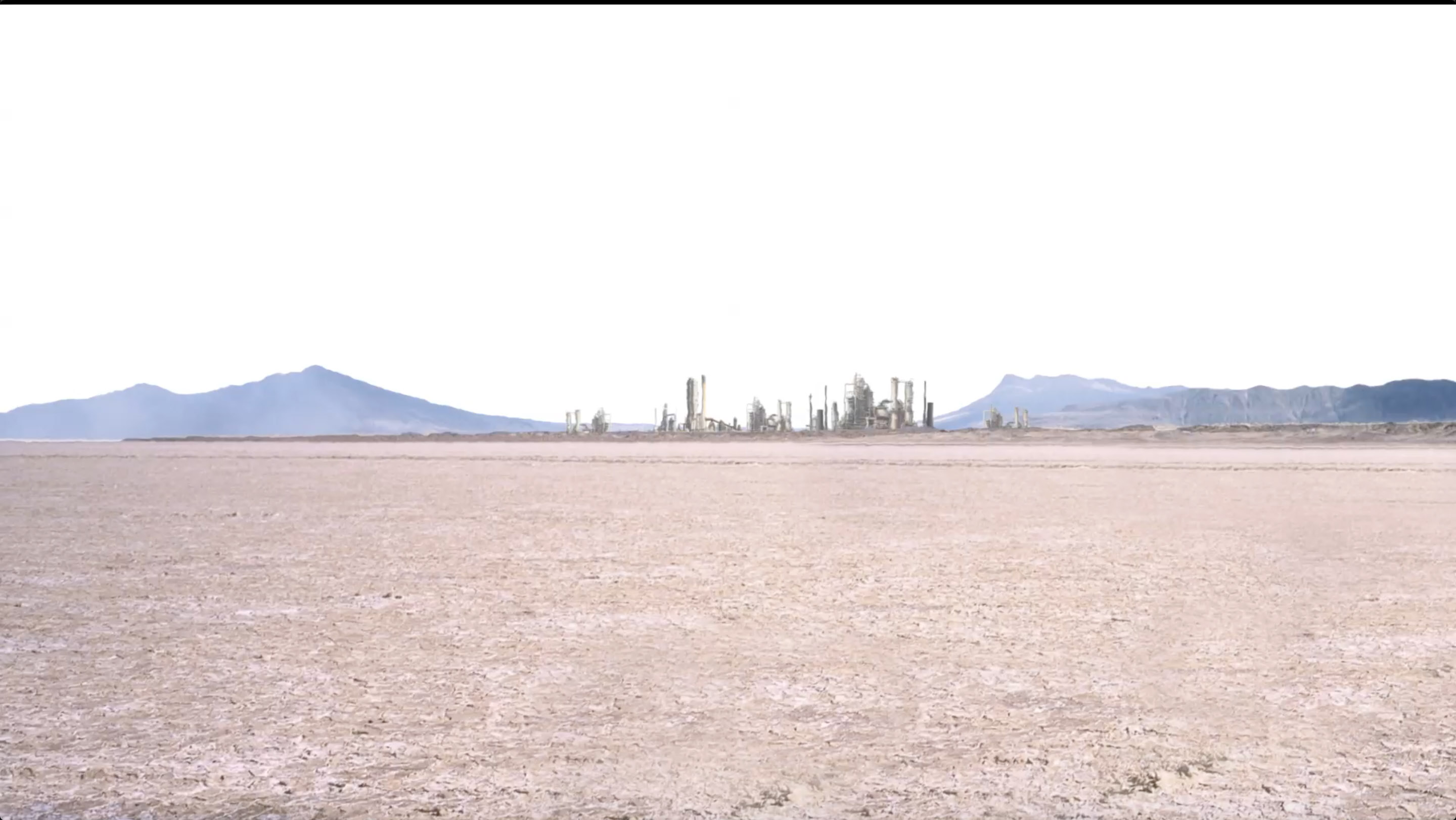 The first two are recordings of washing-up liquid and sugar being heated in a frying pan. The image below them is black ink flowing over a water-logged surface. 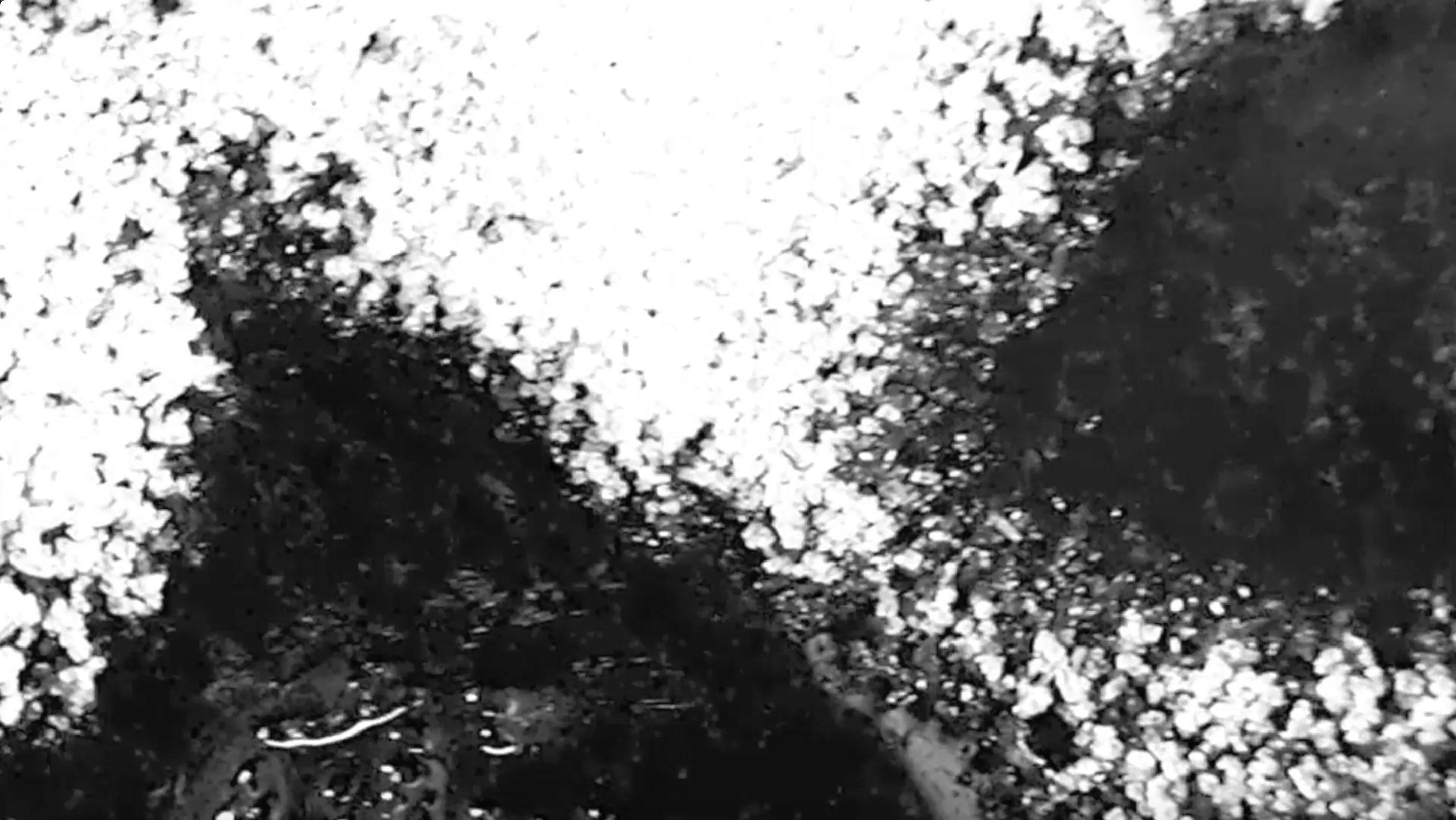 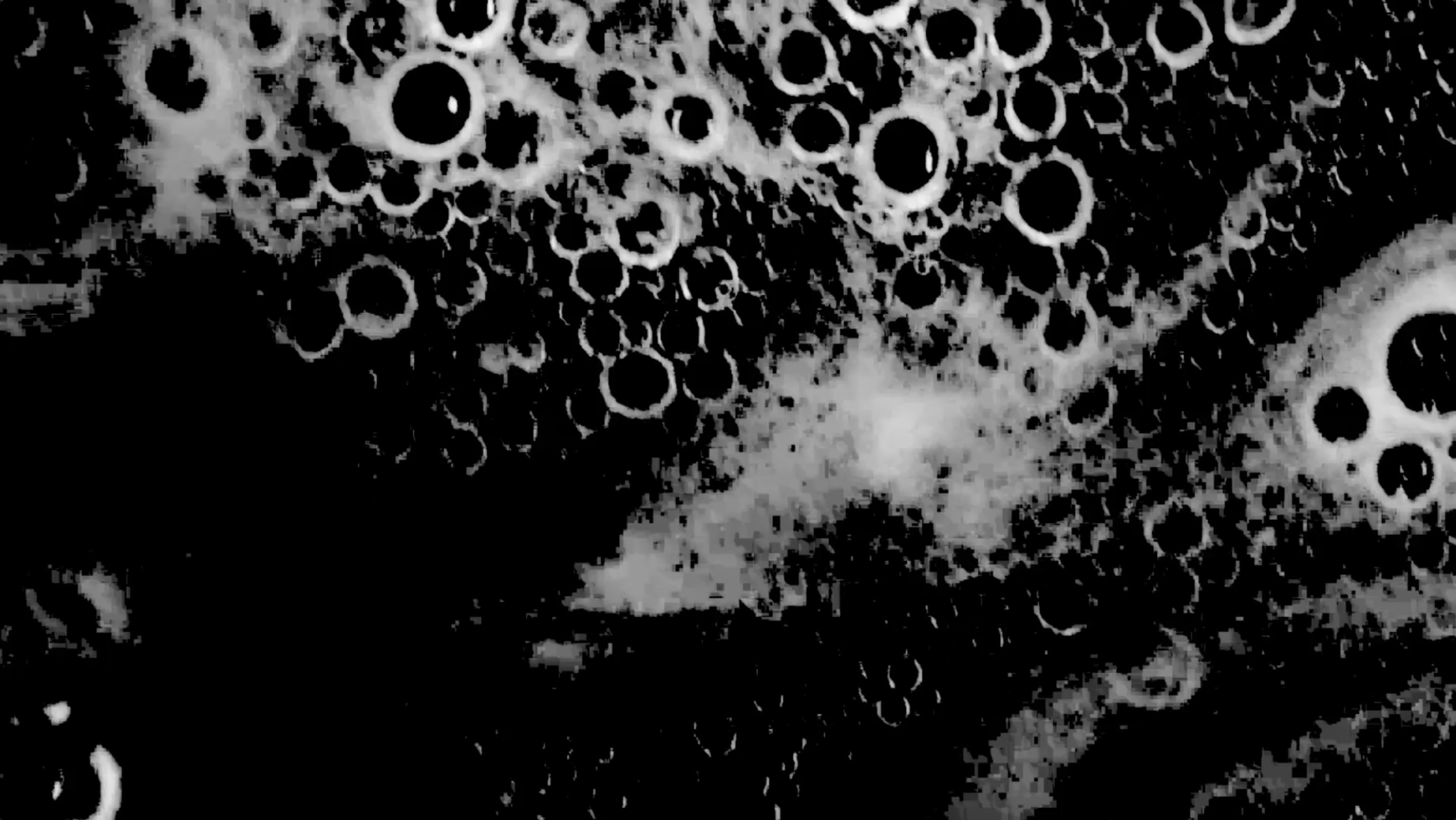 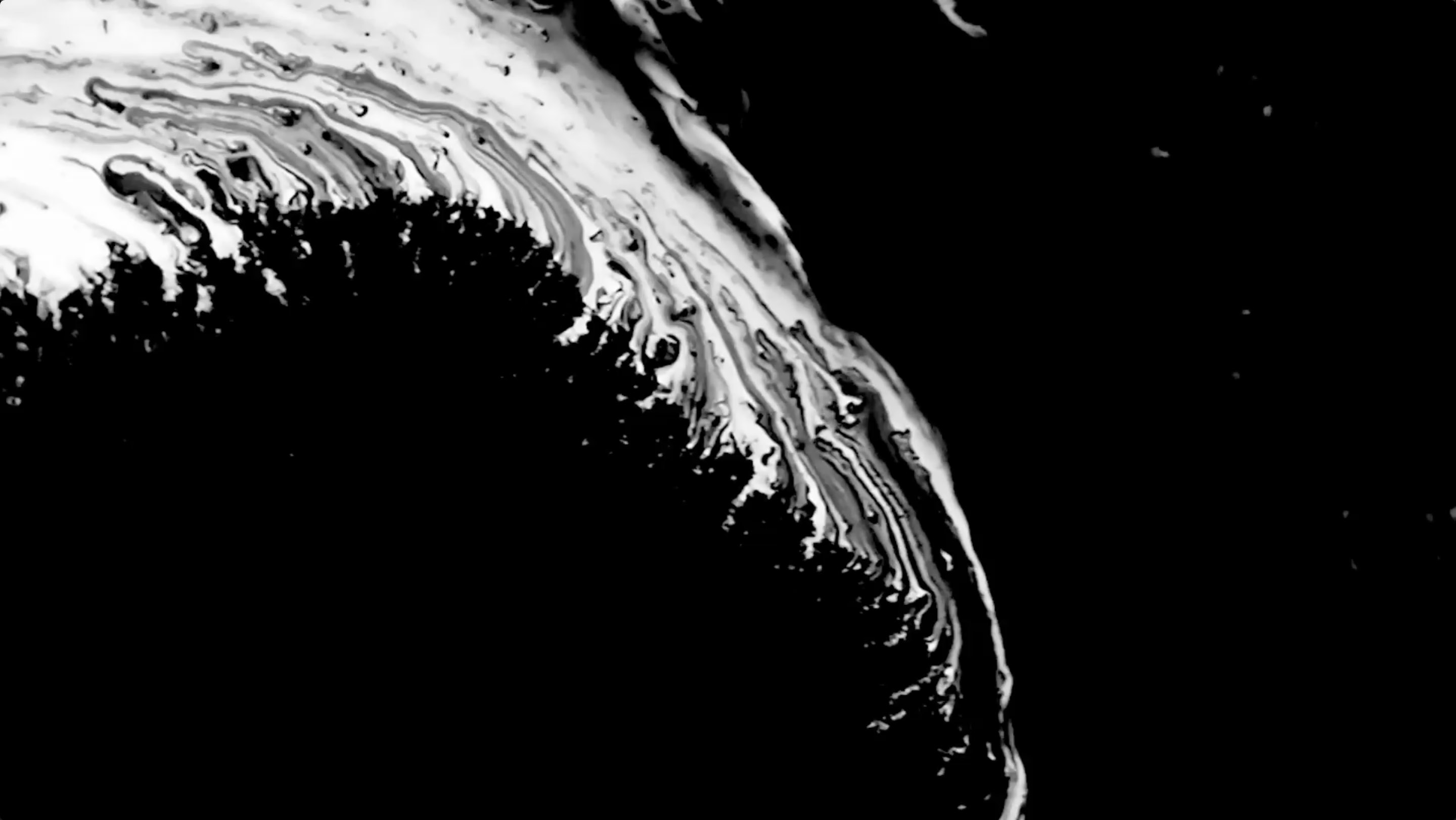 Low-tech yet effective animation solutions like line animations were used. 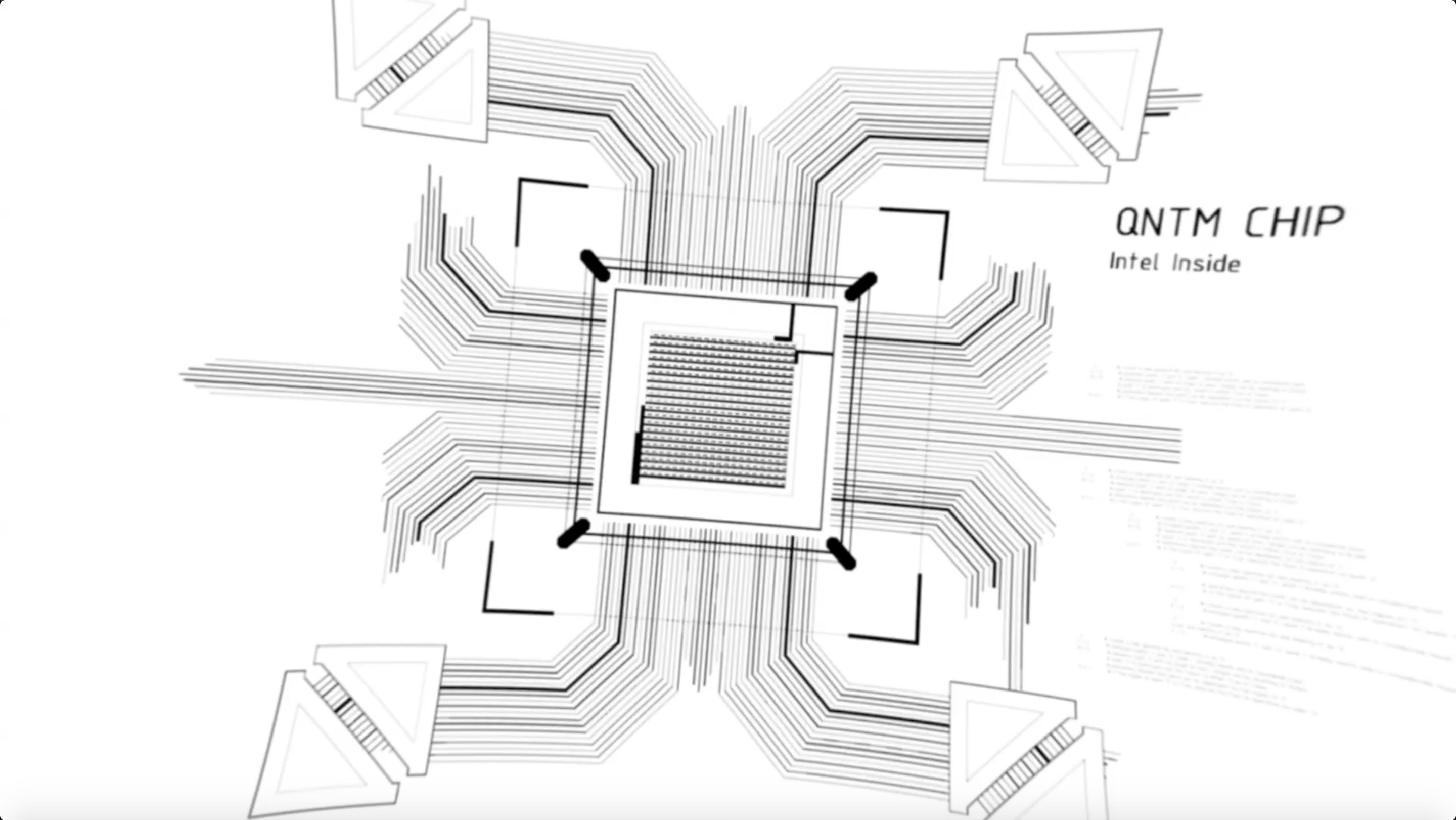 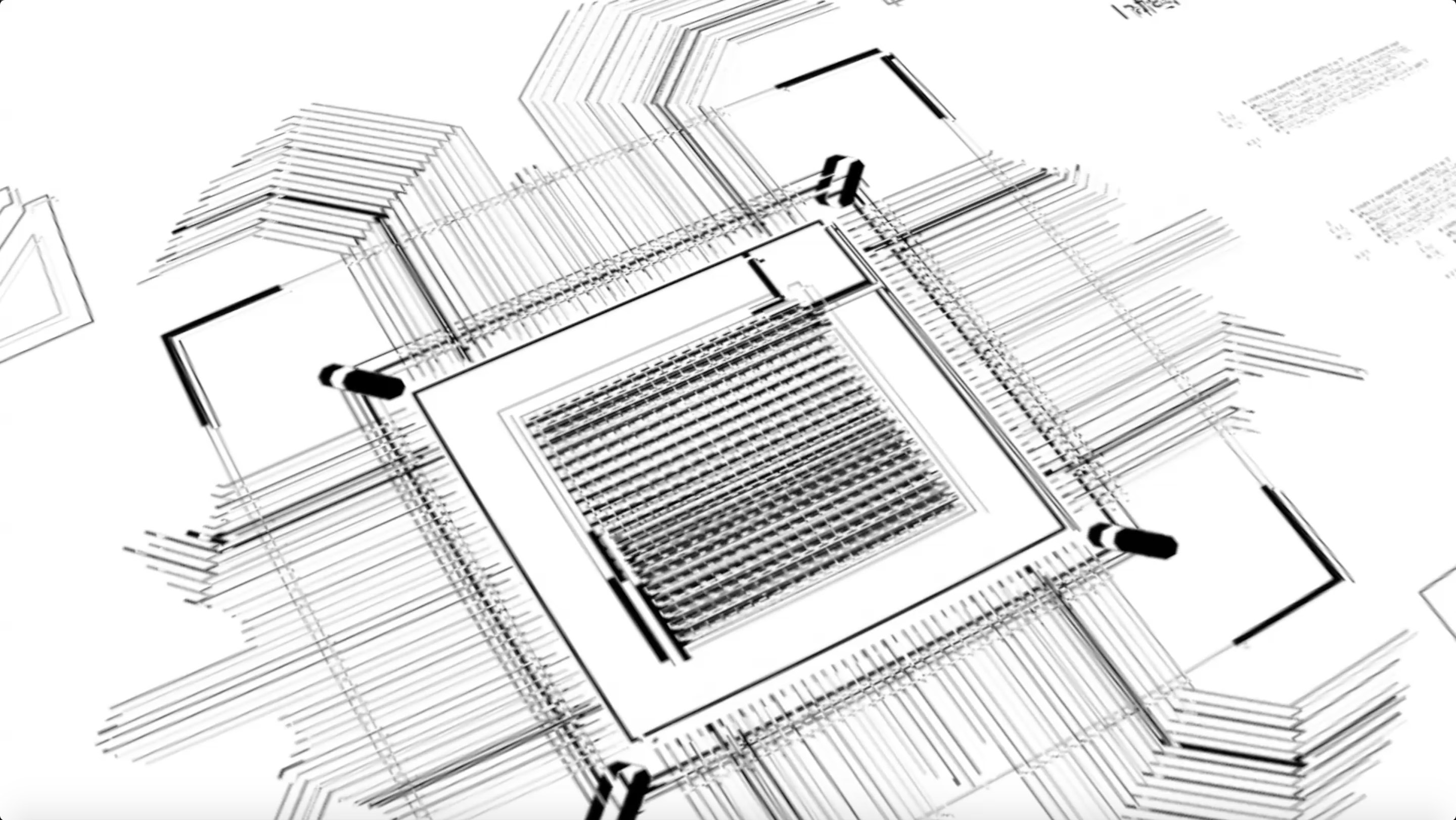 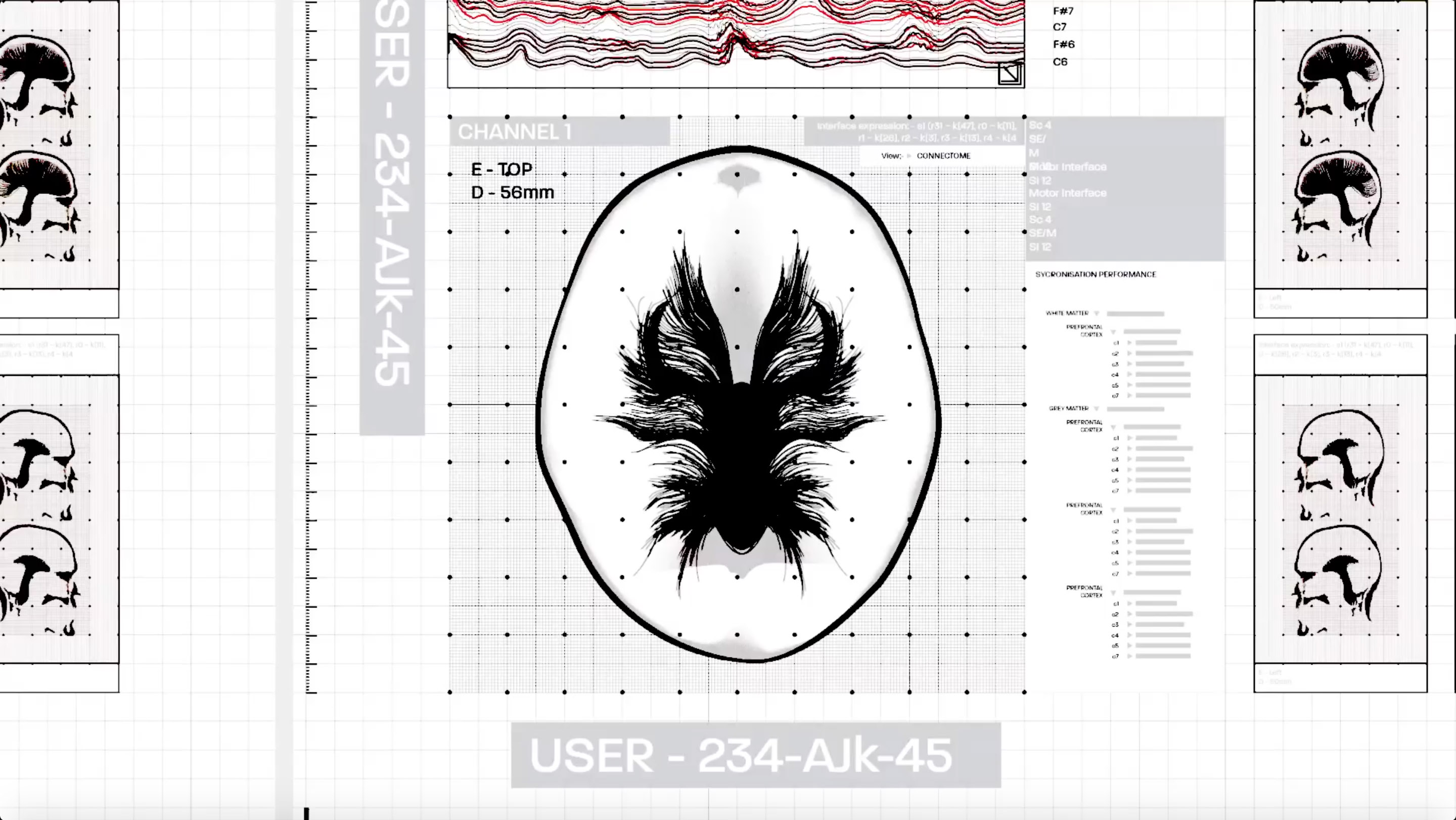 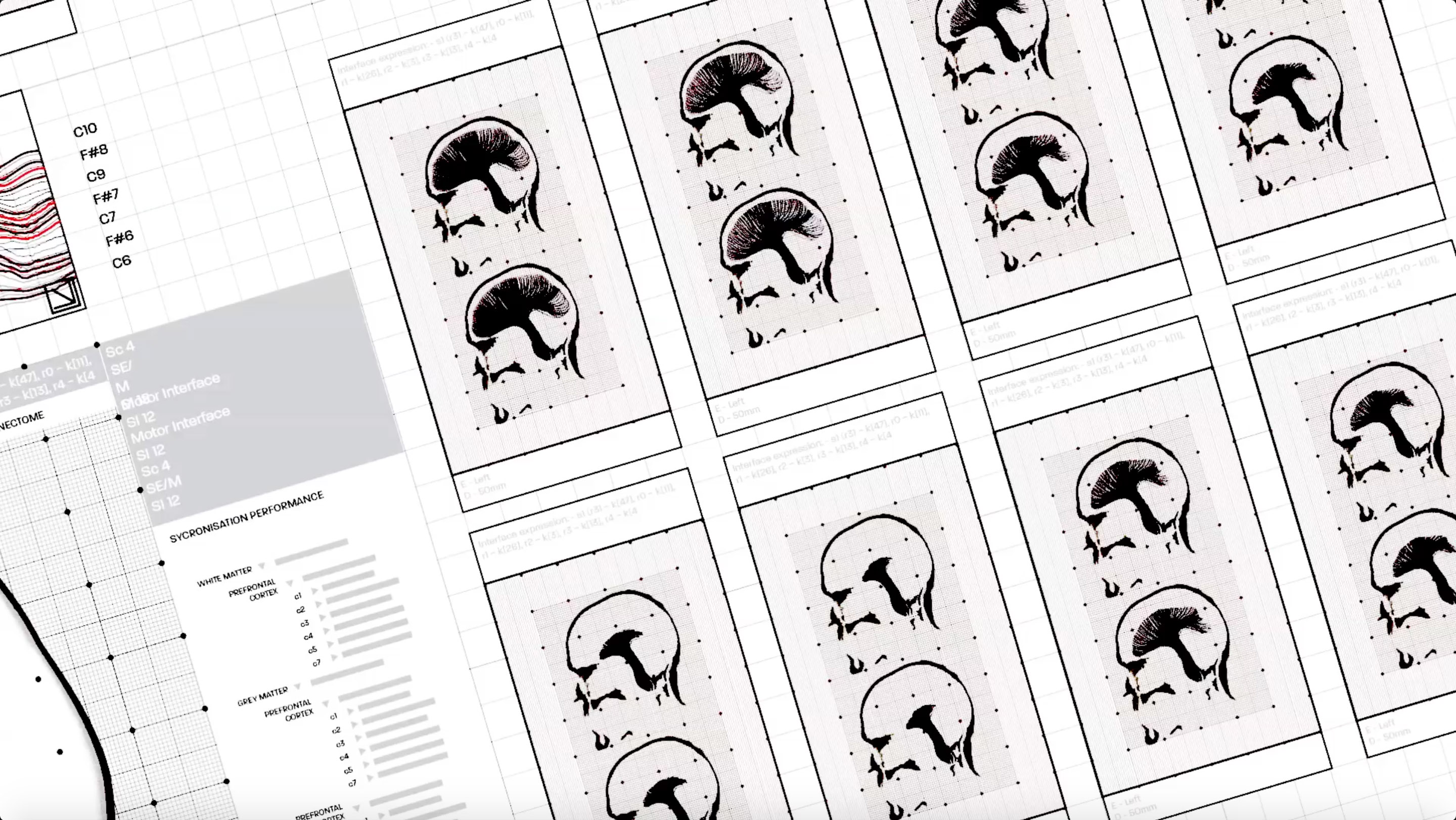