Pol Roger initiated a competition to design the box and label of a limited edition bottle of Champagne. The bottle was to be a commemoration of Winston Churchill, being released to mark the 50th anniversary of his passing; this was my submission. 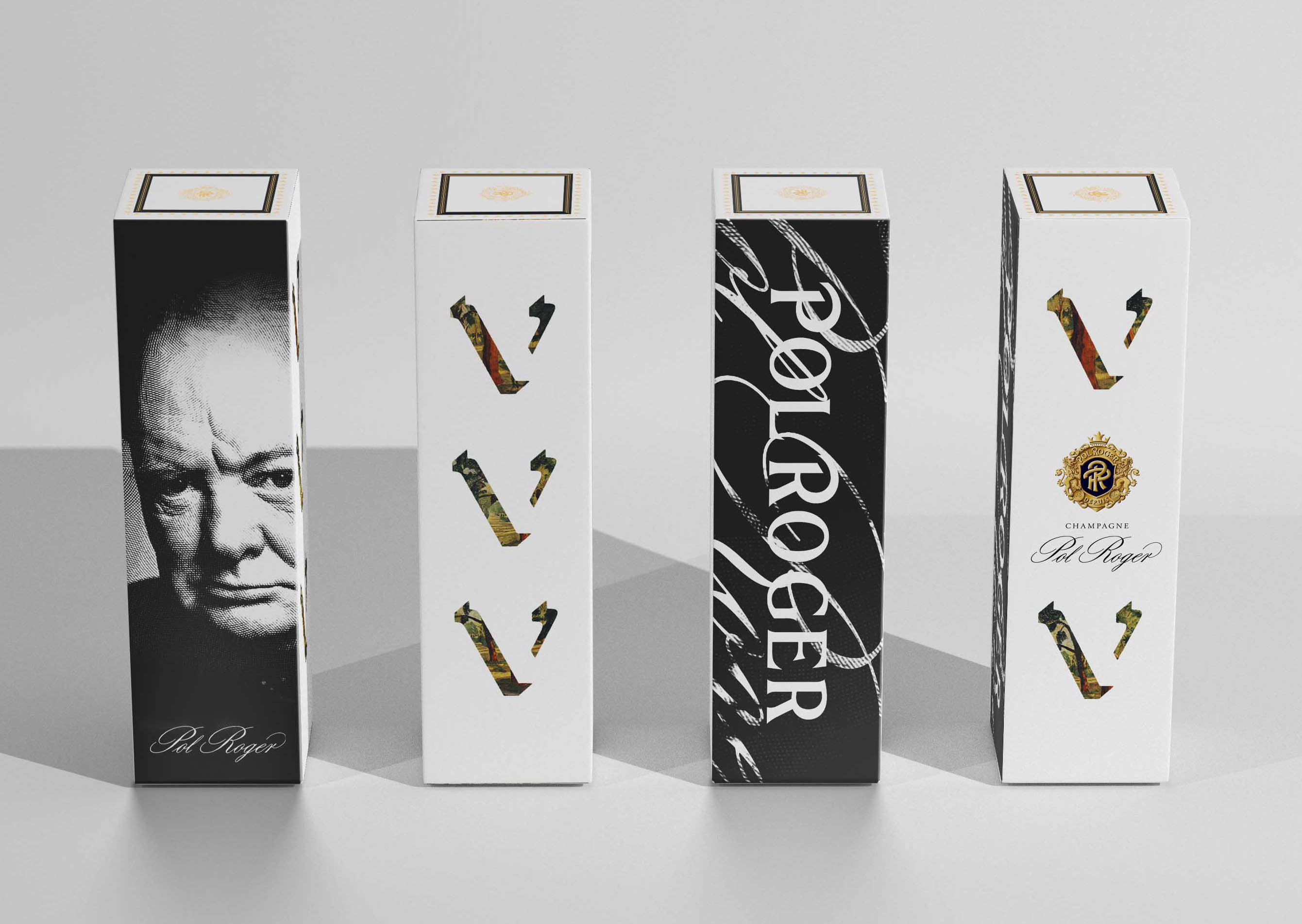 This is some text inside of a div block.

The gift box was designed like this to represent Churchill’s vibrant and eccentric nature, and to be a celebration of his life and style. The ‘V’s down the box are for victory, a nod to his part during Second World War. The oil painting texture inside the ‘v’s is from one of Churchill’s own paintings. The portrait is one of the more famous photos of him and I have adapted it to make it look like an etching, similar to bank note portraits. 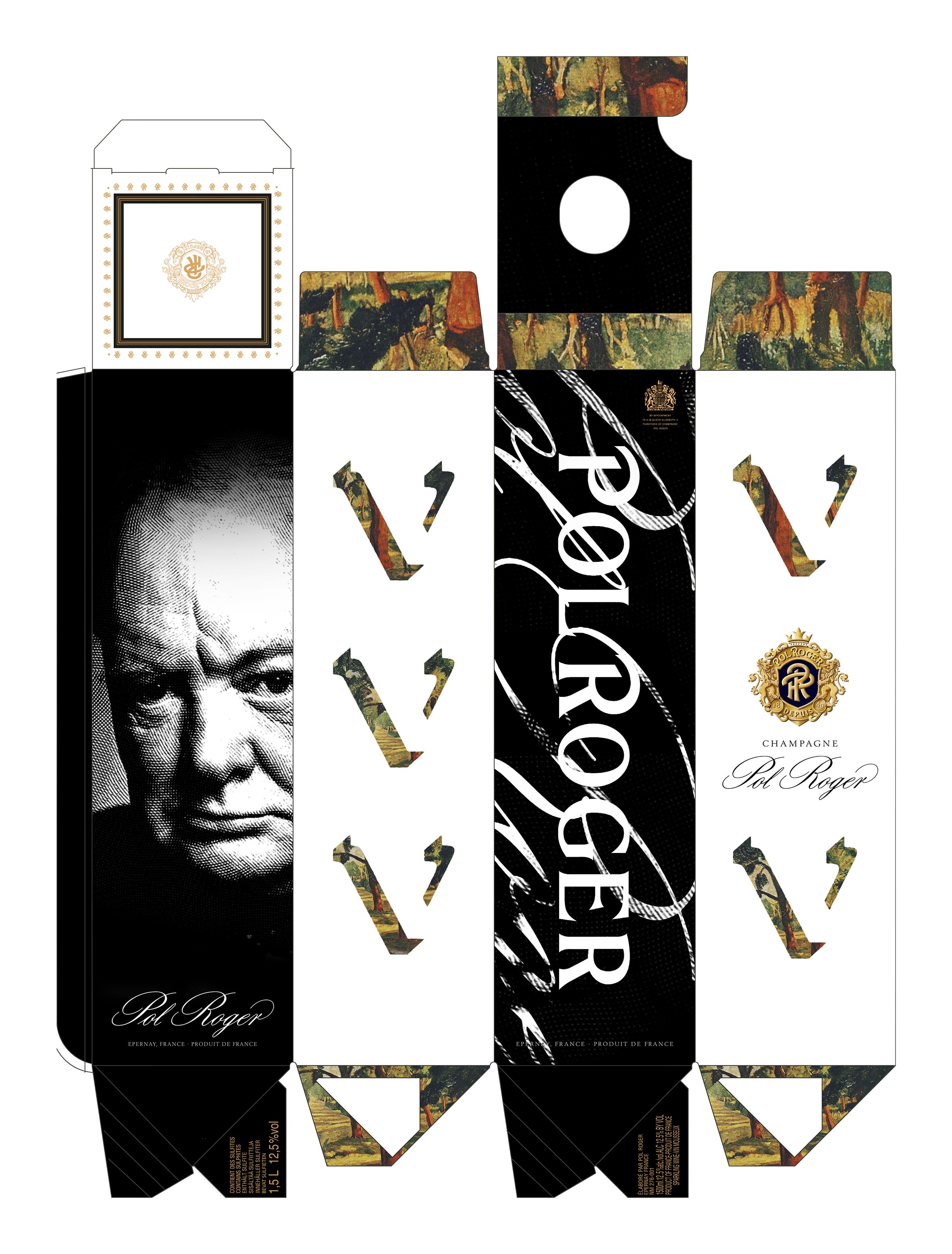 September demo month was a 2017 promotion which allowed people to borrow a Brompton bike for 24 hours. I was in charge with designing and producing posters, flyers and social media assets for Brompton stores in the UK, Holland and Italy. Through visual communication, I wanted to say - 'it maybe September, but it still feels like summer'. 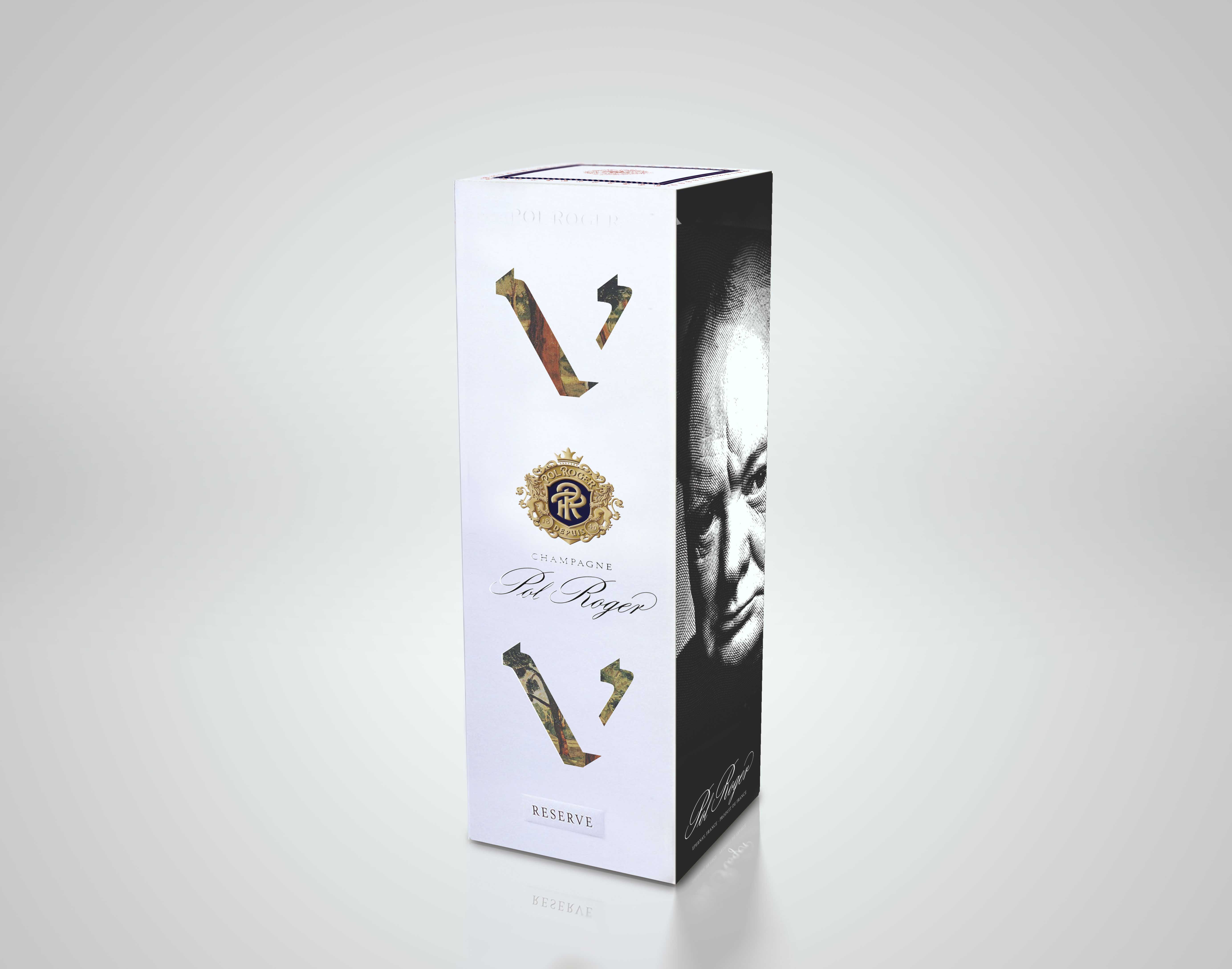 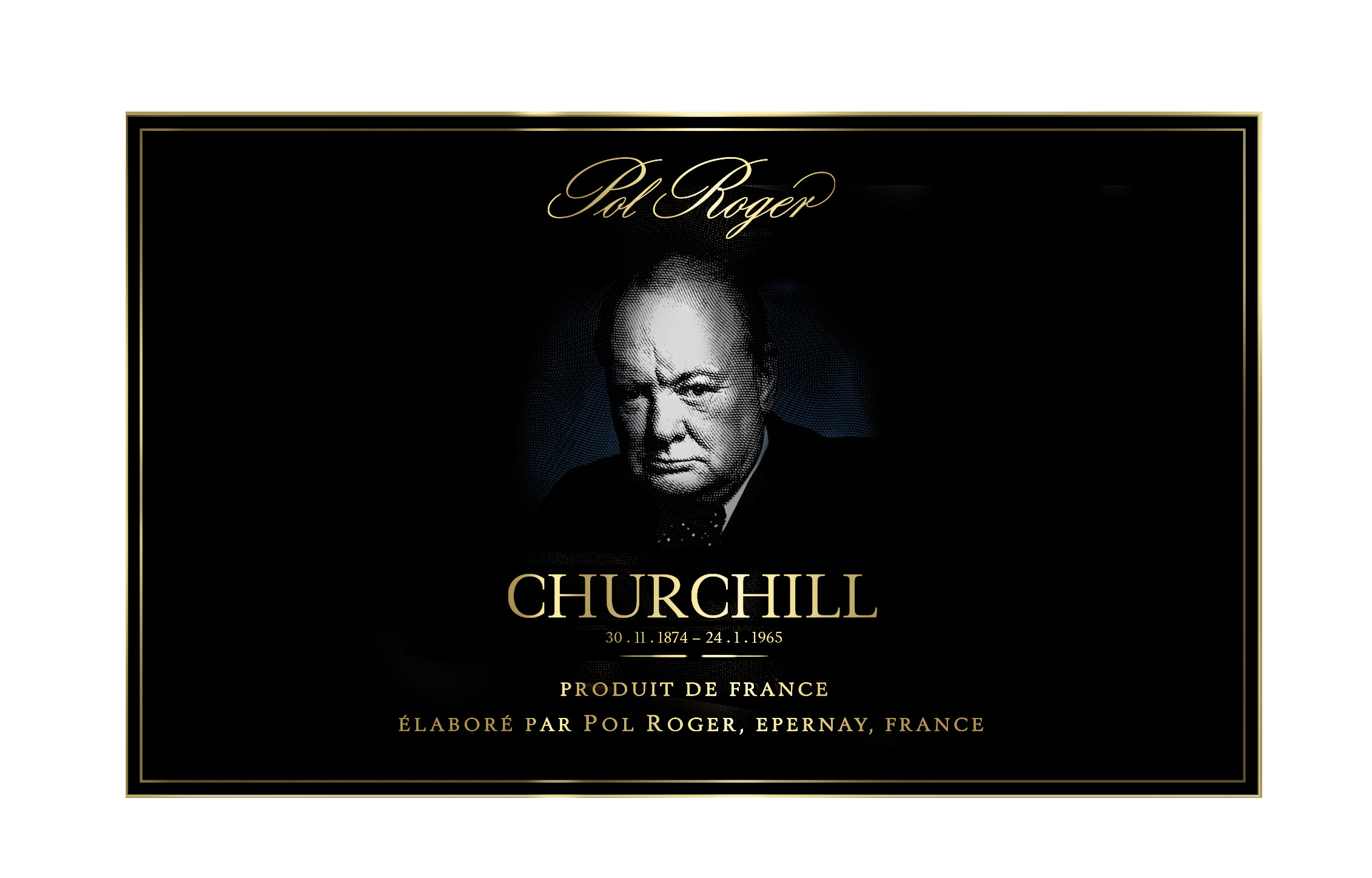 The label below follows a more traditional format and was made to be the sober memorial to conceptually juxtapose the tone on the box.